The problem that I am tackling is the lethality of Lung Carcinoma (Lung Cancer). Although Lung Cancer can be treated by medications and complicated surgeries or therapy, these methods do not always provide positive or satisfactory results. The question remains how can we treat such a lethal disease more efficiently, at a lower cost, and with fewer side effects using external Cytotoxic T-Cells?

T-Cells are a crucial component of our bodies fighting against any disease. I believe that implanting genetically modified Cytotoxic T-Cells (that have already targeted Lung Cancer) into patients will allow the body to fight the disease more efficiently and faster. Naturally, our body takes a long time to create antibodies to fight against any disease and by then the severity usually escalates. With artificial implantation, antibodies can be introduced faster which will start fighting the disease almost instantly, allowing more efficient treatment. This would result in fewer effects on the patient from the disease and potentially reduce mortality rates.

Lung Carcinoma is cancer that affects the lungs (Lung Cancer), resulting in many health complications such as difficulties in breathing and coughing up blood. About two million people are diagnosed with this disease yearly and will continue to get diagnosed in the future. When a person has Lung Cancer, they have abnormal cells that cluster together to form a tumour in the lung. These cancer cells grow without order or control, destroying the healthy lung tissue around them. Lung Cancer usually spreads through the body quickly, resulting in most people with this disease developing cancer in other parts of the body. Current treatments have shown to have minimal impact, as Lung Cancer still has the highest death rate compared to other cancer. For this reason, Lung Cancer requires a new advanced treatment, which will work more efficiently and have fewer complications. Considering the ethical factors and having full awareness about this, this treatment is completely HYPOTHETICAL. 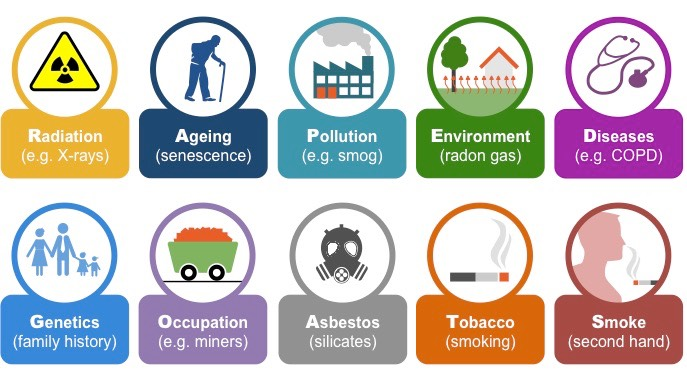 Lung Cancer can come with many symptoms, including:

Effects of Lung Cancer on the body

Although Lung Cancer is cancer that begins in the cells of the lungs, it is known to spread to other parts of the body. In the later stages of Lung Cancer, especially if it spreads to distant areas, it can affect many systems of your body making it harder to treat. This process is called metastasis. Lung Cancer tends to spread to the lymph nodes, bones, brain, liver, and adrenal glands. Initially, it affects only the lungs and respiratory system. Other symptoms vary depending on where cancer migrates. 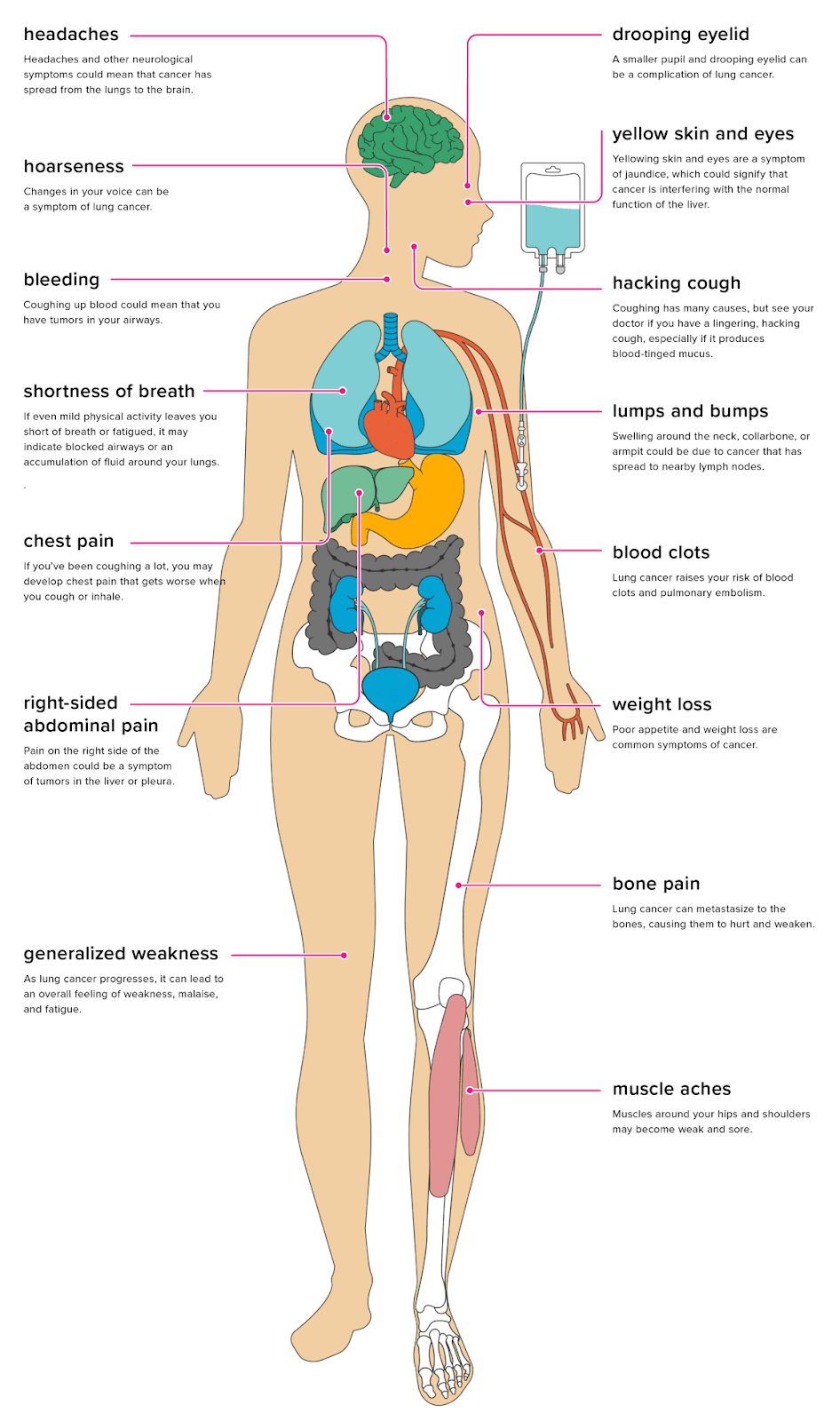 Lung Cancer can be detected by several common tests, such as:

Why is a new treatment needed?

Although there are already various treatments that are used to treat Lung Cancer, there are still many issues.

Due to these issues, a  more advanced treatment is needed that will not only be effective but efficient, meaning that it will not take tons of time and money, have fewer side effects, and have a higher success rate. 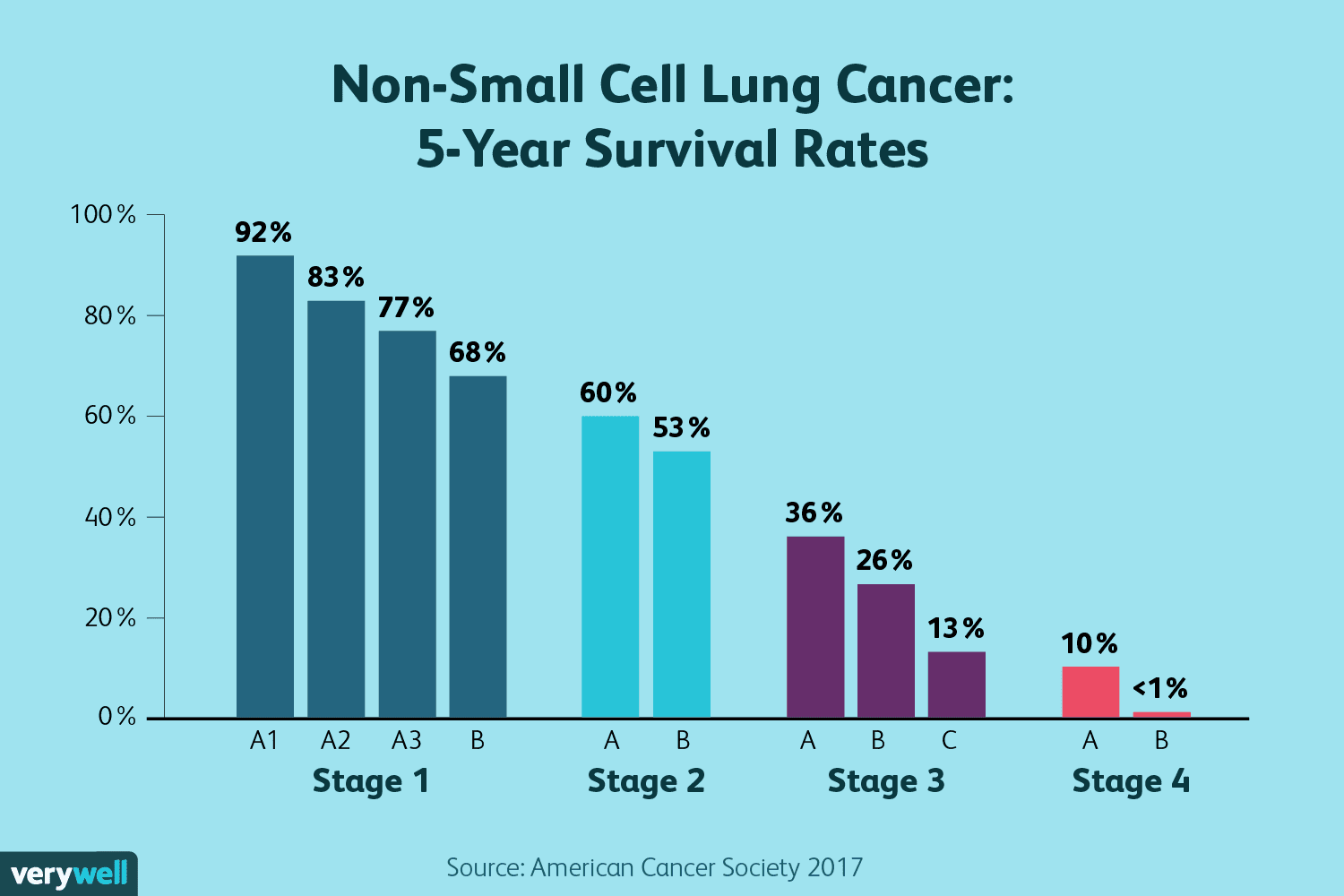 T-cells are a part of the immune system that focuses on specific foreign particles. Rather than generically attack any antigens, T-cells circulate until they encounter their specific antigen. As such, T-cells play a critical part in immunity to foreign substances. There are 3 main types of T-cells:

Although the most common context of T-cells in infectious diseases, they are used for other aspects of adaptive immunity too. This includes responses to

Cytotoxic T-cells are the main immunity response our body has against any illness/disease. They are a T lymphocyte (a type of white blood cell) that kills cancer cells, cells that are infected (particularly with viruses), or cells that are damaged in other ways.
Most cytotoxic T-cells express T-cell receptors (TCRs) that can recognize a specific antigen. An antigen is a molecule capable of stimulating an immune response and is often produced by cancer cells or viruses.

Apheresis is a medical procedure. It involves:

Apheresis is very useful for creating vaccines and other antibodies against diseases, as it allows us to target very specific components in the blood such as the disease cell itself or antibodies our body has created already. 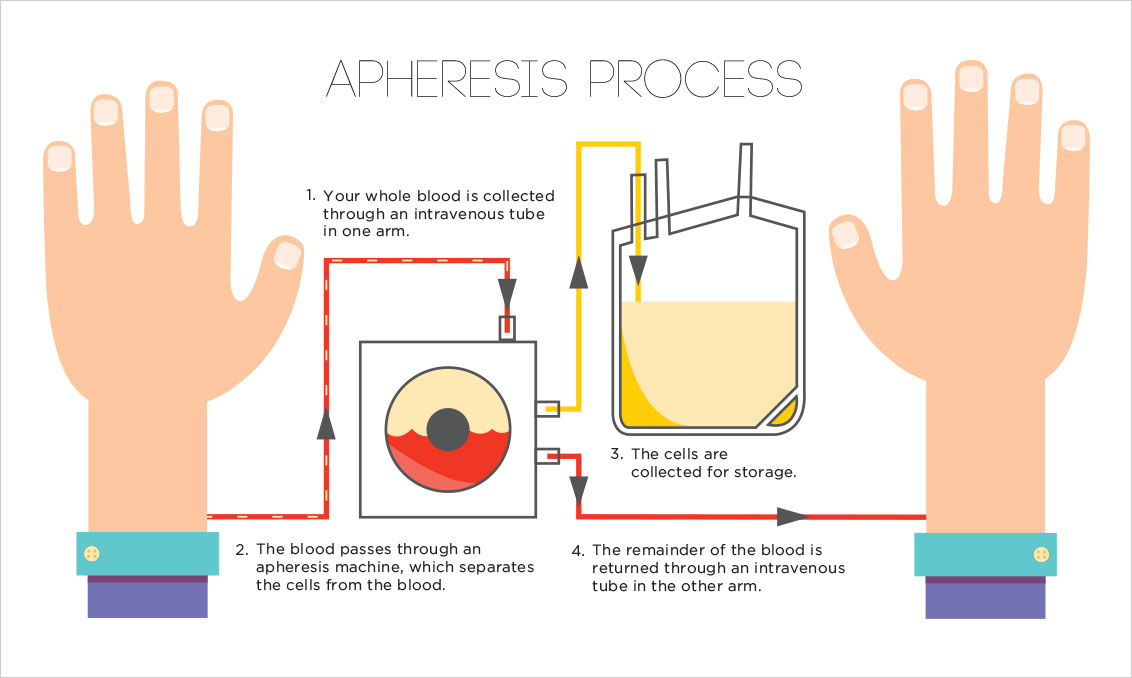 These methods have made substantial advances in cell-mediated immunity. One of these advancements is that with these methods, regular T-Cells can be modified to target specific diseases and have a stronger impact in fighting the disease.

My idea is to create a theoretical treatment (Cytotoxic T-Cell Therapy) for Lung Cancer (Lung Carcinoma). This theoretical treatment procedure would use the external implantation of genetically modified Cytotoxic T-Cells into a battling patient’s immune system, allowing the patient to fight the disease more effectively. These T-Cells would be extracted from the patient using apheresis, and then genetically modified to have TCRs for Lung Cancer. They would later be implanted into the battling patient’s system. Since T-cells already have TCRs for Lung Cancer on them, they will be able to easily recognize and fight the disease. With the help of these “enhanced” T-cells, it will allow the patient to fight the disease more easily compared to other treatments that are known to have side effects, expensive, and often not be efficient.
NOTE*: This treatment is completely hypothetical and has never been implanted before.
NOTE**: This treatment is inspired by the method to use T-cells in vaccine creation.
NOTE***: This treatment is only to be used in the later stages of lung cancer as other treatments are shown to be efficient in earlier stages.

This theoretical treatment requires a few materials including:

As with any treatment, CTT will have some side effects too. Some of them include:

Knowing the cost is a major factor that affects many people around the world, this treatment needs to be affordable and feasible to a larger number of people.

In total, the entire process can be estimated to cost $75,000. Although this seems like a large amount, it is a one-time treatment, making it relatively cheaper than its alternatives. This price obviously can vary due to other factors, such as complications, insurance, and hospital charges. The cost will most likely change in the future as technology advances, making T-cell modification cheaper.

Why is it better?

Although this treatment is completely hypothetical, it still shows a lot of promising benefits.

There are always pros and cons to every medical procedure, including this one.
Pros:

Lung Cancer is a highly lethal cancer that has very severe and devastating symptoms and effects, greatly impacting the body and often resulting in death, despite various current treatments. If Lung Cancer can be treated using cytotoxic T-cells and genetic modification, this can be a good long-term treatment option. Creating Cytotoxic T-Cell therapy should show very promising results (if applied) due to the non-invasive approach and minimal side effects. Having considered the pros and cons, the treatment is very beneficial in the long run, having many benefits (low cost, minimal side effects, few materials, efficiency, etc.) with minimal cons. In conclusion, if the concepts of this treatment are applied, it will theoretically show full validity from using apheresis to extract cytotoxic T-cells, introducing TCRs to these cells and multiplying them in a lab, and then introducing these cells back to the bloodstream.

Having applied Cytotoxic T-cell therapy to Lung Carcinoma has inspired me to see if this treatment has even more potential than already theorized. Knowing how devastating and damaging it is to a cancer patient and their family to experience such a thing, I thrive to increase awareness on the lethality of cancer and the effect it has on patients.  I plan to further look into the topic to introduce more benefits of CTT and how this innovation can be applied, not only in lung cancer but many diseases in general.

I would like to acknowledge the assistance of a few people with my project.